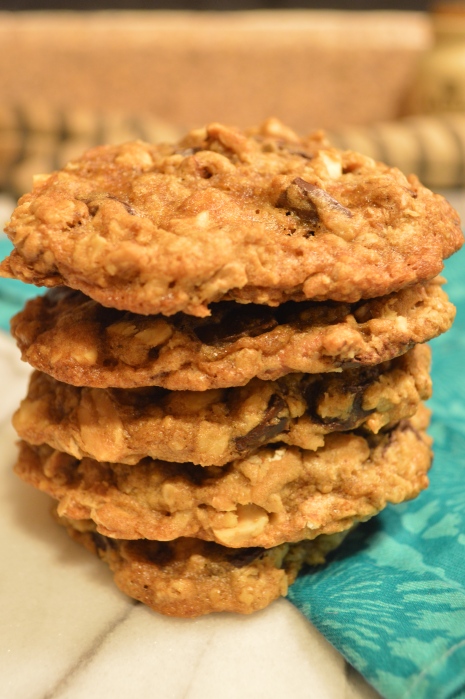 I’m not at all a sports fan, especially when it comes to football, but I sure as hell am a food fan. The Super Bowl is an event that manages to combine food and sports in a big way. Actually, it’s the only sporting event I can think of that inspires people to go completely crazy when it comes to food. Some people put more effort into their Super Bowl spread than they do Thanksgiving dinner, and for the past week or more there have been recipes for chicken wings and dips and sandwiches and all kinds of indulgences coming at me from all angles. The 7 layer dip has turned into a 40 layer dip, and the cold cut tray has been replaced by the “snackadium.” If you’re not already in the know, a snackadium is a football-stadium-shaped buffet with sandwiches, chips, pretzels, chicken wings, et al as the stands, guacamole as the playing field, and other dips as the end zones. I mean, I love buffalo wings as much as the next guy, but the idea of spending that much time, money and effort on a sandwich platter is ludicrous to me. Especially since I don’t even care about watching the game. I’ll save that effort for Thanksgiving, thankyouverymuch. 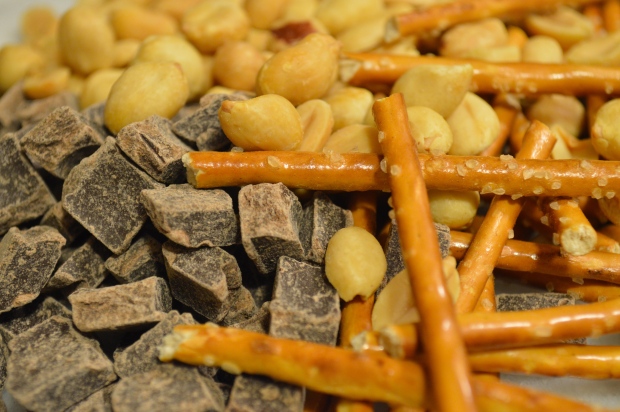 The one and only time I’ve tried to get involved in the chaos was when I was really young. So young in fact, that I can’t even remember who was playing that year. I think it must have been 1994, the second year in a row that the Buffalo Bills played, and lost, against the Dallas Cowboys. Since I grew up in upstate New York, the Bills playing in the Super Bowl was a big deal. I remember though, that that that year I was rooting for the Cowboys because they had prettier cheerleaders. That’s how my gay little head worked back then (and still does). The one thing I definitely can remember about that year is that all the men in my family were really excited and I wanted to participate in any way that I could. So, instead of learning more about football and getting excited about the actual game, I decided to make a cake with my grandmother. In the spirit of the snackadium that wouldn’t even be invented for at least another decade, I wanted my cake to look like a football field. We colored the icing green, used a squeeze tube of white icing gel to make lines on the field, and used appropriately colored m&ms as the players.

I was beaming with pride when we piled into the truck, cake in hand, to go to dad’s friend’s house to watch the game. As you can probably imagine, my dad’s friends were not half as interested in my cake as they were the snoozefest happening on the TV. Try as I might, I couldn’t get into the game itself, and was bored to tears. There are too many weird rules in football for me to be able grasp what was supposed to be going on, and trying to make sense of this game made me sleepy. The evening wasn’t a total loss for me though, there was cake to eat after all. 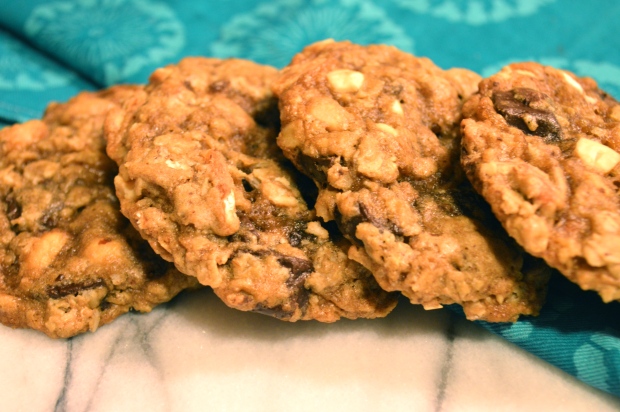 Fast forward twenty years, and all the hype is getting to me again. Every day on TV we’re inundated with game day recipes and snackadium how-to’s. Even the food section of Pinterest is getting in on the action. So, even though I have no intention of watching the game (There are SVU and Sex in the City marathons on), I decided to give in and make something salty, indulgent, and decidedly unhealthy. Russell is out of his mind and doesn’t like chicken wings, so I figured I’d go for something sweet. I found exactly what I was looking for in one of my favorite cookbooks, Baked Explorations, written by the owners of Baked in Red Hook. 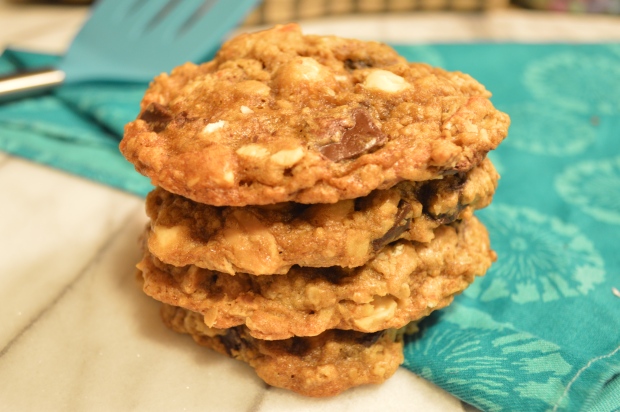 These cookies have it all! Chocolate, sweet, salty, crunchy, chewy. They’re pretty darned amazing. These are basically gussied up oatmeal cookies, but they’re crazy good and chock full of all kinds of fun stuff. I understand that there are a lot of different versions of this cookie, some with peanut butter, some with coconut, some with pecans or walnuts. To be honest though, I’ve never had any of those versions. This is my first crack at a cowboy cookie, but I think this recipe is perfect without being over the top. These cookies have chocolate chunks, salty pretzels, crunchy roasted peanuts, and even coffee!!!  I added the peanuts to the recipe myself because I recently had some “cowboy bark” that encased chocolate cookies, peanuts and pretzels together in chocolate. Wowzah. So I thought they’d be welcome addition to this crazy mix. 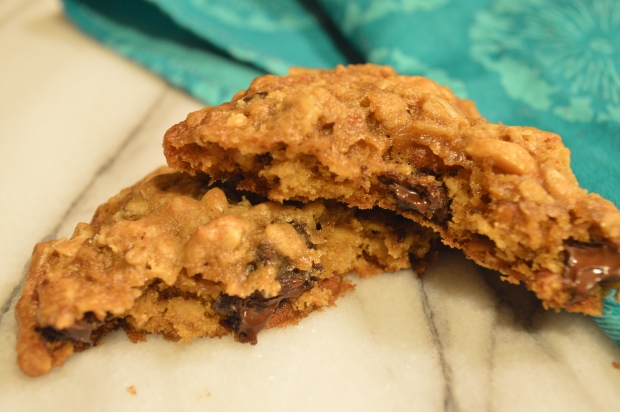 I was kind of wondering exactly why they were called “cowboy cookies” and I tried to find the origins of this cookie, but wasn’t really able to find any history. The one thing I was able to turn up is the idea that they’re basically a cookie version of trail mix. Whatever the origins are, I’m glad that someone thought this cookie up.

If you’re making these cookies for a crowd, you can make them ahead, but be careful. You’re going to want to eat them all before anyone shows up. I’ve said this before, but using a cookie scoops makes baking cookies so much easier. It makes your cookies look more professional because they’ll be perfectly round and will all be the same size, and they’ll also bake more evenly. I used a #24 scoop for this recipe, which works out to be about 3 tablespoons of dough per cookie. 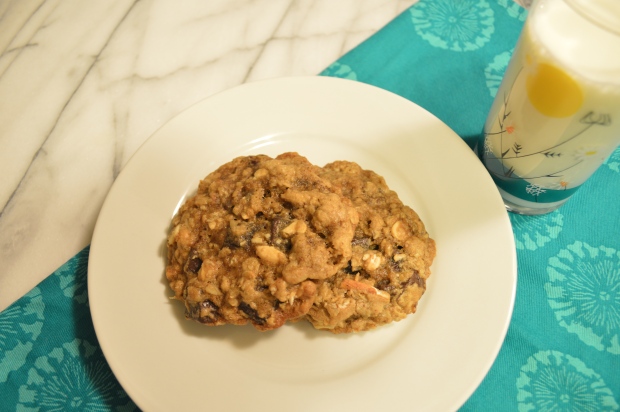 In a medium bowl, whisk together the flour, baking soda, baking powder, and salt. Add the oats and stir to combine.
In the bowl of a standing mixer fitted with the paddle attachment , beat the butter and sugars together until smooth and creamy. Add the egg and egg yolk, beating until the mixture looks light and fluffy. Scrape down the sides and the bottom of the bowl, add the vanilla, and beat for 5 seconds. Dissolve the espresso powder  in 1/4 cup hot water and add it to the bowl, mixing until combined.
Add half of the dry ingredients and mix for 15 seconds. Add the remaining dry ingredients and beat until just incorporated. Scrape down the sides and bottom of the bowl and fold in the chocolate chips, peanuts and pretzel pieces. Cover the bowl tightly and refrigerate the dough for at least 4 hours.

Preheat the oven to 350˚F. Line two baking sheets with parchment paper.
Use a cookie scoop to get 3 tablespoon-size balls (I used a #24 portion scoop) and place the dough balls onto the prepared baking sheet about 1 inch apart. Use the palm of your hand to press the dough down lightly; don’t smash the cookie-you just want to slightly flatten the ball.
Bake for 11 to 13 minutes, rotating the pans halfway through the baking time, until the edges of the cookies are golden brown or just start to darken.
Set the pan on a wire rack for 10 minutes to cool. Use a spatula to transfer the cookies on the rack to cool completely. They can be stored in an airtight container for up to 3 days. 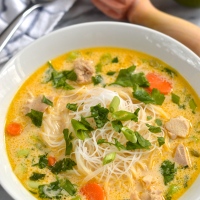 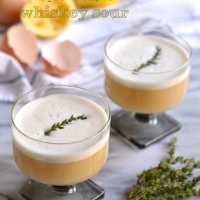 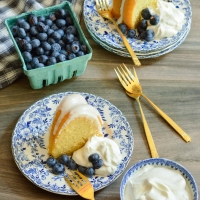 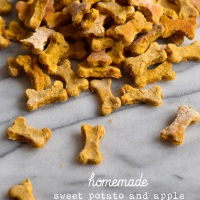 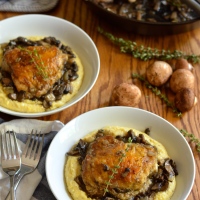 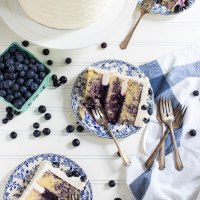 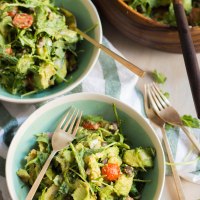